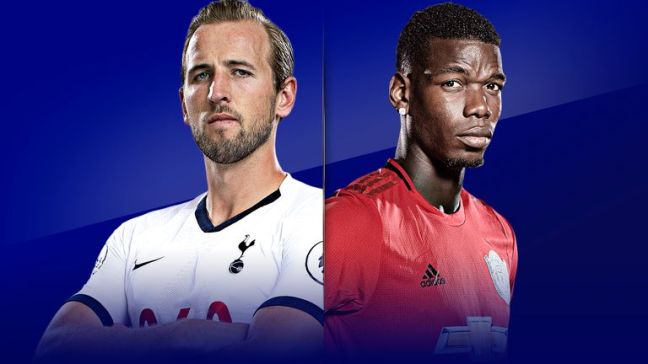 Tottenham were on a real form wobble before the break taking just 1 point from the last 9 they have played for.  They currently sit 8th on the log, 4 points behind Manchester United in 5th.  Tottenham have only lost 4 games at home all season, but 2 of those 4 losses came in their last 4 home matches.

Manchester United by contrast were in good form before the COVID-19 break winning 3 and drawing 2 of their last 5 games.  7 of the last 8 Manchester United League games have delivered for under 2.5 goal backers and they have only won 4 out of 14 matches away from home this season.

Manchester United beat Tottenham 2-1 at home earlier in the season and last season they also won this fixture 1-0.

I am going for the draw in both games here because I really can’t find much between the sides.  There are of course plenty of other markets available, but I am backing the points to be shared here.

As a matter of interest the double on both of these games been drawn works out at just over 11/1.