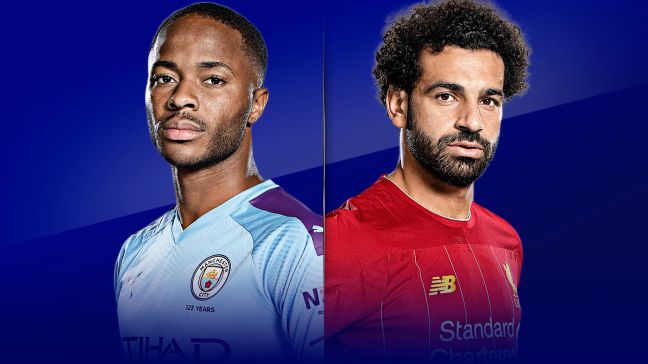 It is not often that you get a top of the table clash in the English Premier League where there are 23 points separating the sides, but that is exactly the case here.  Liverpool, of course, have been crowned Champions and will now be targeting the 100 points in the season mark.

Manchester City interestingly enough have been priced up as 1/1 favourites for next seasons EPL with Liverpool priced at 13/10.

City are coming off a FA Cup quarter-final win, but last week they lost away to Chelsea in the League.  Their home form though has been strong with 11 wins and 2 draws in their 15 matches and they have won their last 3 home games in succession.

Liverpool have lost only once on the road this season and that was away at Watford, but they have failed to win in their last 2 away matches.

Fixtures between these sides generally produce goals and I have a feeling that with the pressure off both sides we could be treated to some end-to-end action and hopefully 4 goals or more go into the back of the net.