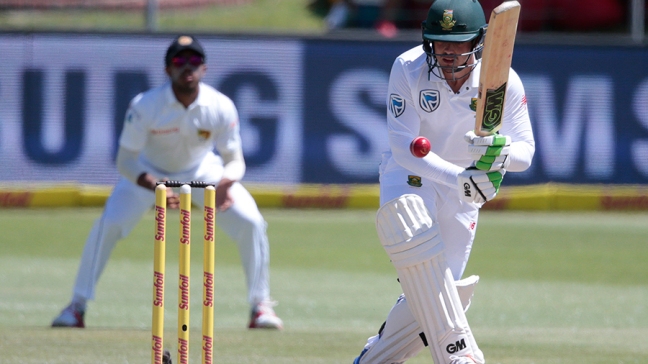 Test cricket is back in South Africa after nearly a year’s absence and the hosts go into the opener at Centurion on Boxing Day as firm favourites.

2020 has been a tough year for South African cricket culminating in the withdrawal of England from the ODI series just a few weeks ago.  Now we move on to the longer form of the game where the Proteas haven’t been in action since England visited here and won a 4 match series 3-1 back in January of 2020.

Sri Lanka have also been lightly raced and beat Zimbabwe 1-0 in a two match series at the start of the year and neither team has had much success in the 5 day game in recent years.

Centurion Park has become something of a fortress for South Africa and we have to go back 6 years to find the last time they were beaten.

I certainly won’t be taking the short price about South Africa to win this opening test and may look for some in-running options as far as the match result goes.  With little form to go on it is probably wise not to get too involved in this opening match, but at the same time there is no way I am watching the Boxing Day Test without a bet.

Markram has been in and out of the Proteas side and after piling on runs in the Domestic Competition would be looking to cement his spot in the team.  He has made plenty of runs at Centurion over the years and I am backing him to come good and score the most runs for the Proteas in the first innings.

There has been some rain about in the Centurion area and I am expecting the wicket to be quite lively.  Add to that the fact that these batsmen have not played 5 day cricket in some time and I like the chances that none of them will reach the 120 run mark.