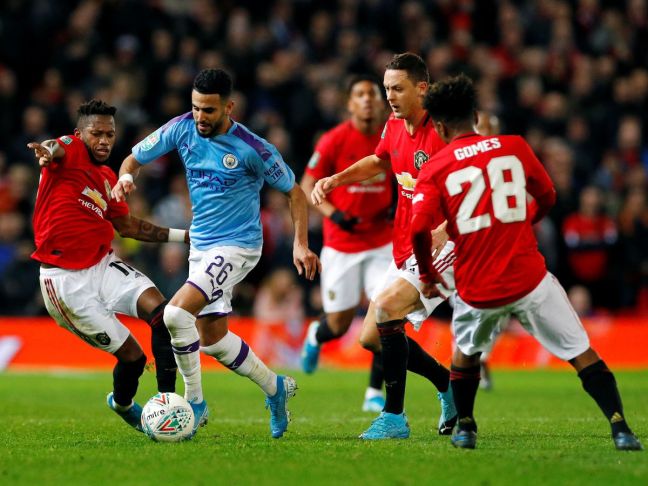 The Manchester Derby sees United sitting 6th on the log 1 point ahead of City with both teams having played 10 matches.  United were dumped out of the Champions League in midweek, but their League form has been excellent with 4 successive victories including come from behind wins over West Ham and Southampton on the road.  Their home form as let them down this season and they have only won 1 of their opening 5 home matches and that came last time out against West Brom where they edged 1-0.

City are coming off back-to-back victories over Fulham and Burnley at home, but on the road they have only won 2 of their 5 games and last time out lost 2-0 away at Tottenham.  They were too strong for Marseille at home in midweek in the Champions League and have comfortably qualified for the last 16.

I hadn’t looked at the betting while doing the preview and was going to go with the City win, I will stick to that although I was hoping for around the even money market. I feel United are a side which have been fortunate to win their last 2 and will be exposed by a better Manchester City team.