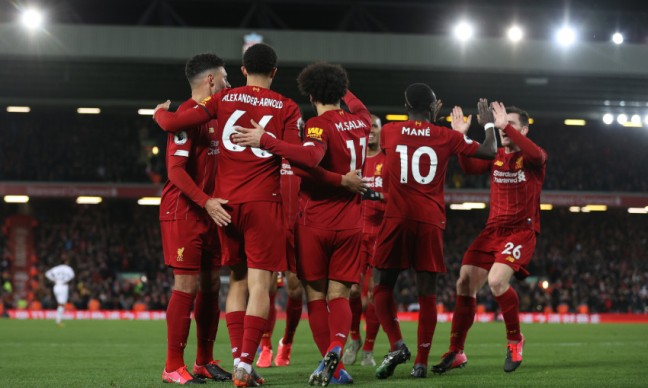 Liverpool are 2nd on the table despite taking just 1 win from their last 3 matches.  That came at home against Sheffield United where they won 2-1, prior to that they drew 2-2 away at Everton and were beaten 7-2 away by Villa.  They do have a 100% home record this season winning all 3 games and scoring 9 goals while conceding 5.

West Ham are 12th on the table and in their last 4 matches they have drawn twice and won twice, most recently getting a credible 1-1 home draw against Manchester City.  On the road they have scored 7 goals while conceding 5.

Liverpool won this fixture 3-2 last season and in the previous 2 meetings at Anfield scored 4 goals on each occasion.

For this bet to arrive Liverpool need to win by 1 goal exactly and given that they are not quite on top form in my opinion and West Ham are playing well I think it is a very likely outcome.