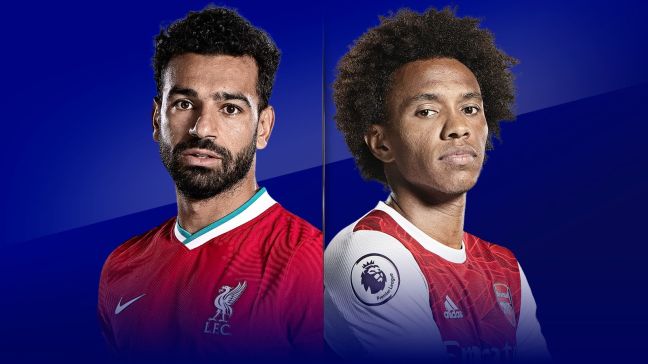 Both these teams have started the season well and this should be a mouth-watering encounter.

Liverpool have won both their opening games, 4-3 at home to Leeds and then they beat Chelsea 2-0 on the road.

These sides met a few weeks ago in the Community Shield with Arsenal winning on penalties and Liverpool won this fixture 3-1 last season and 5-1 the season before.  In fact Liverpool have won this fixture by more than a goal the last 4 meetings between the sides at Anfield.

For this bet to arrive we need Liverpool to continue their run of beating Arsenal by more than a goal when playing them at home.  Arsenal have started the season well, but Liverpool will be their first real test whereas I felt that Liverpool showed enough in the Chelsea game to suggest they will win this one fairly comfortably.