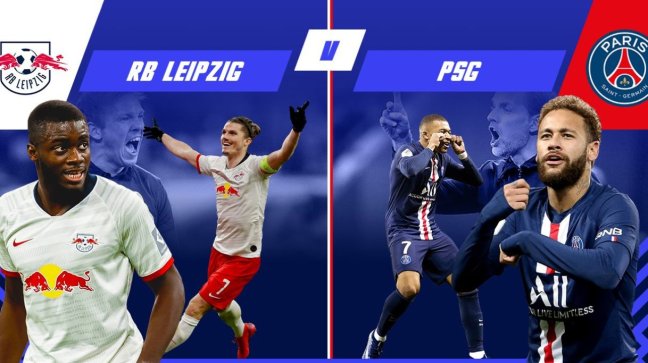 The first of the Champions League Semi-Finals takes place on Tuesday night at the Estadio da Luz in Lisbon and we should be in for a thrilling game.

RB Leipzig booked their place in the last 4 with a 2-1 win over Atletico Madrid last week.  Atletico Madrid started favourites to win the game, but RB Leipzig were full value for the win and in their last 7 European matches they won 5 and drawn 2 and 5 of those 7 games would have delivered for over 2.5 goal backers.  In the Round of 16 Leipzig came up against Tottenham and had few problems seeing them off 4-0 on aggregate.

PSG were firm favourites to beat Atalanta in their quarter-final match, but they had to come from behind to win the game 2-1.  They had previously seen off Dortmund 3-2 on aggregate over 2 legs and in the group stages they won 5 and drew 1 match and that was against Real Madrid.  PSG has scored in every one of their European fixtures this season and over 2.5 goals would have arrived in 7 of their 9 matches.

These sides have never met in a competitive match, but they did play a friendly back in 2014 with Leipzig winning 4-2.  Both sides are bidding to reach their first ever Champions League Final.

Both of these sides play an attacking brand of football and while I think that PSG will win it I am confident that Leipzig can also get on the score sheet.  I was looking at over 2.5 goals, but at 11/20 it is a bit short for me and I am going to throw in the fact that PSG are going to win the match to boost the price.