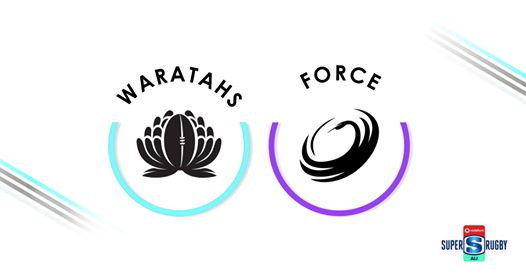 The Waratahs were beaten by 6 points on the road in Brisbane last week, but there was certainly a point in the second half  where they looked like they were going to come back to win the game.  They now play their first home match of the season.  The Waratahs last 4 matches against Australian opposition has seen 2 victories and 2 defeats.

The Force have been in the wilderness for a couple of years and they certainly pose something of a conundrum for punters as many of their players are unknown.

For what it is worth these sides have met 8 times where the Waratahs have hosted with the Waratahs winning 4, the Force 3 and 1 drawn match.  Total points average just 30.

I felt the Force were unlucky to be cut from Super Rugby and the game just seemed to be picking up in Perth at the time.  The Waratahs didn’t impress me last week and unless the Force are really awful I think they could beat the handicap here.